As part of the EDIDA voting process, each ELLE DECO edition presents their nominees for the first round either by holding their own local EDIDA event or by featuring them in their magazines.

DESIGNERS OF THE YEAR - DAVID/NICOLAS

Since their Beirut agency opened in 2011, they continue their quest of combining retro and oriental references to their futuristic universe. They have more to come in 2019: their "Supernova" exposition in New York, interior architecture projects and new collaborations with CC-Carpet in particular. 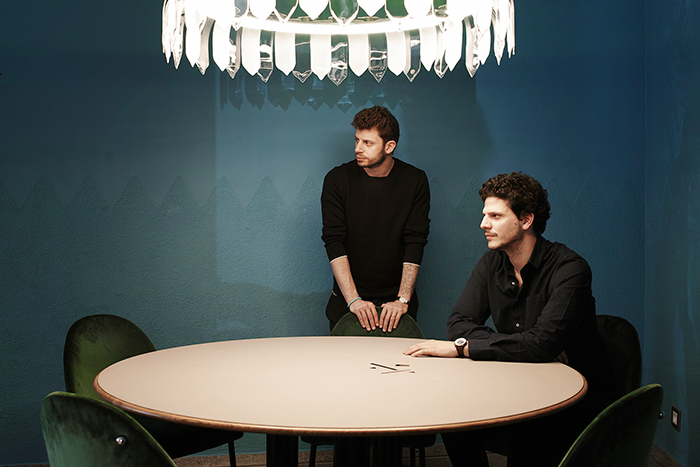 The Venetian designer who trained alongside Piero Lissoni has an eye for combining culture craft and the specifications of the industrial world. 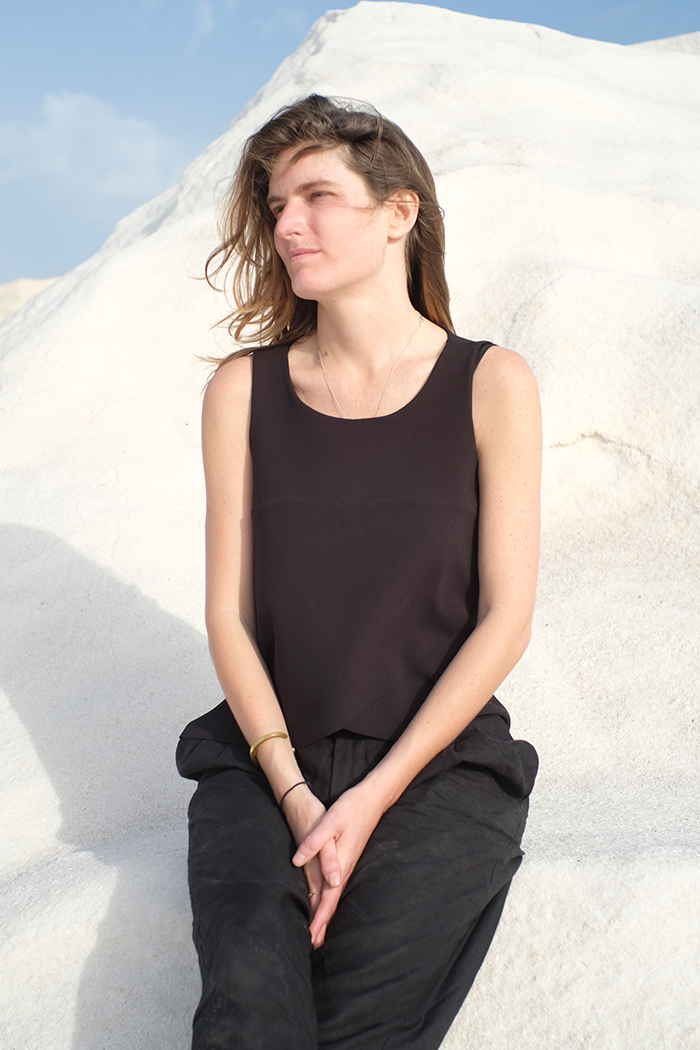 Karl Fournier and Olivier Marty, tandem gifted head of Studio KO agency in Paris, London and Marrakech, have anchored their minimalist architectural style to primitive roots in all areas. 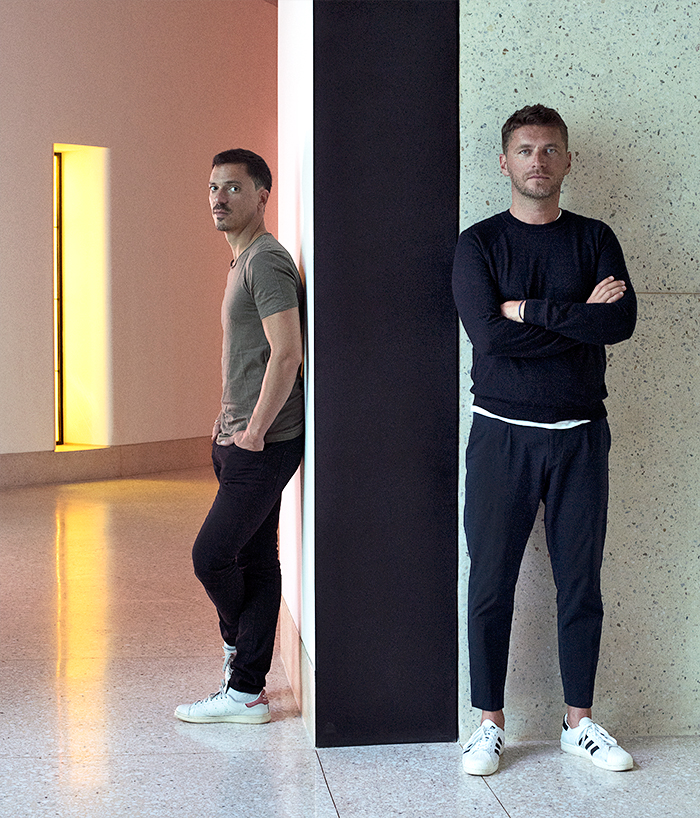 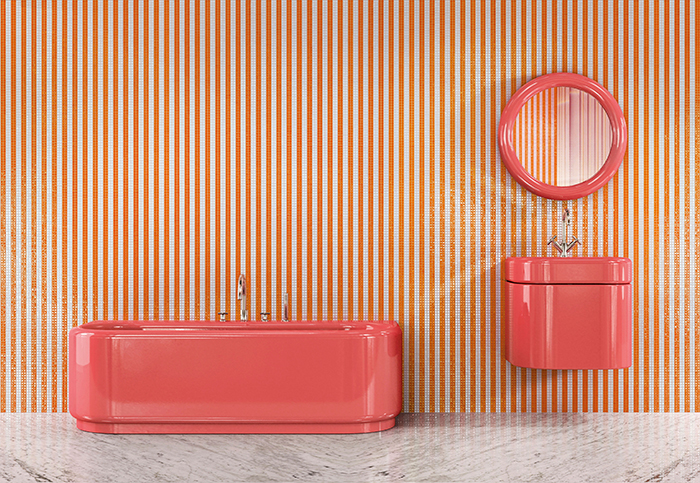 Deploying an XXL headboard made of upholstered logs, the model "Biarritz" imagined by the Basque designer creates the illusion of levitation and structure to the room by proposing a modern alcove. 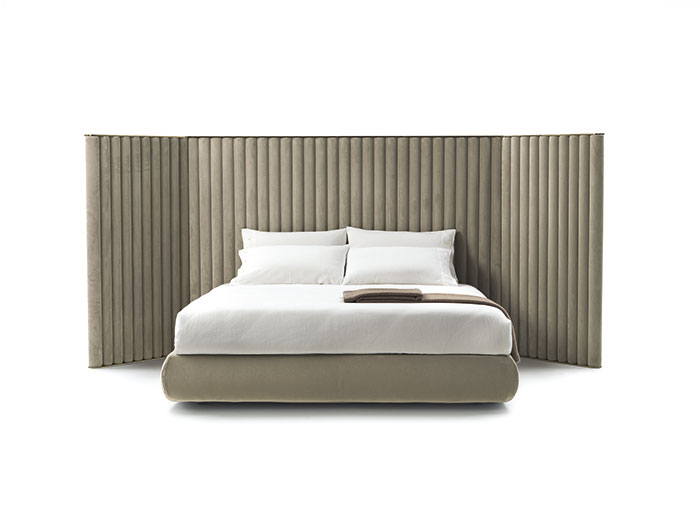 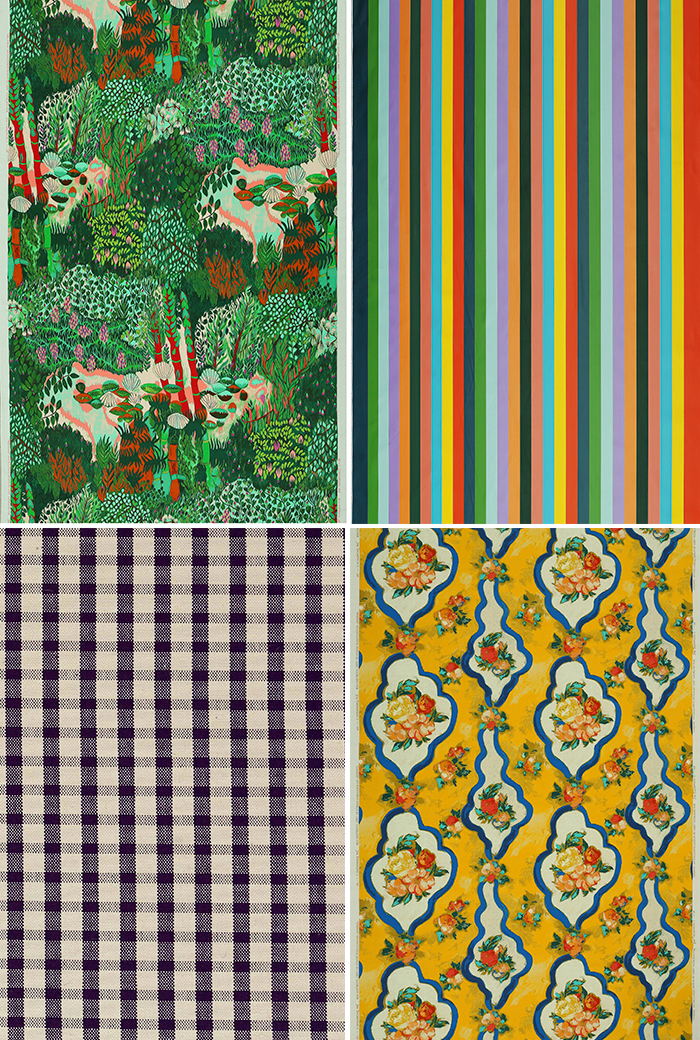 The carpet collection "Nord/Sud" is made from hand knotted wool, linen and silk. The pieces are inspired by the designers journey between the South where he is from, and the North, Paris, where he is based. 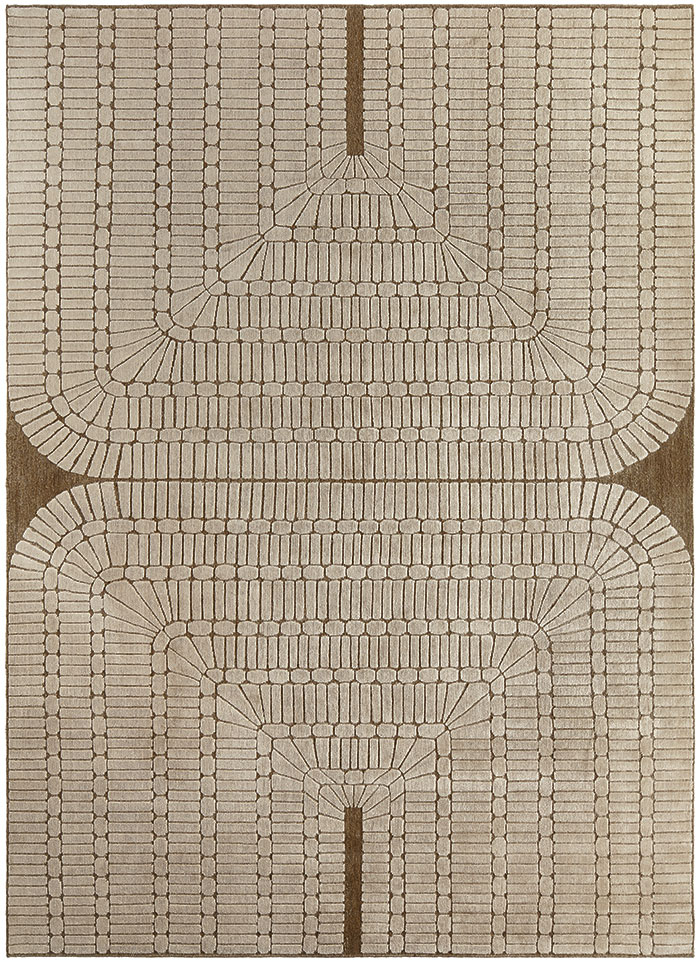 Christophe Delcourt’s solid aesthetics make a connection between strained lines and soft curves in elm or oak. A silent tribute from the designer to the architecture of the chapel Notre-Dame-du-Haut created by Le Corbusier at Ronchamp, Haute-Saone. 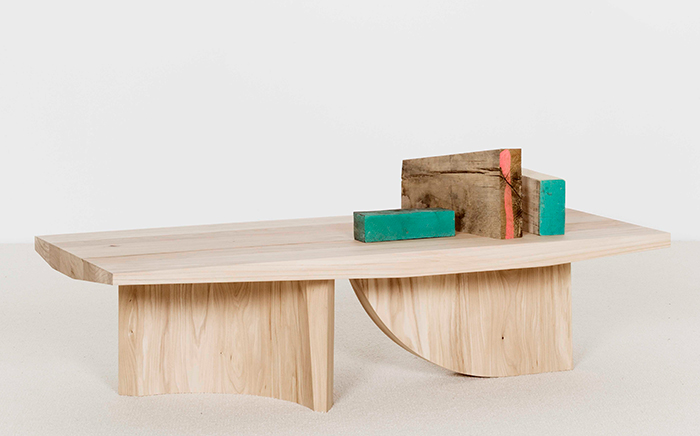 KITCHEN - ‘GK.03’ by GIORGETTI for GIORGETTI

With its refined kitchen "GK.03", micro-architecture in walnut Canaletto, marble Zebrino, bronze titanium and aluminum finish, Giorgetti structures space and makes a noteworthy entrance into the world of cooking. 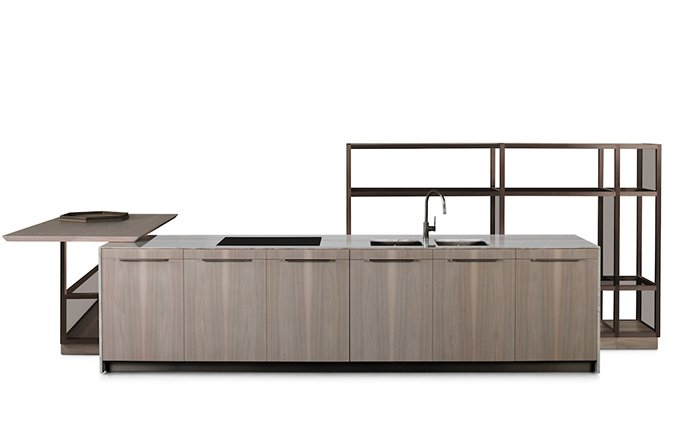 The "TGV" lamp is the promise of an interior journey! Originally commissioned by SNCF from designer Ionna Vautrin for the new trains of the TGV Euroduplex Océane (Paris Bordeaux), it hops off the train and settles into the home thanks to the manufacturer Mustache who ensures production for the general public.

The ‘Elipse’ designer Patrick Jouin has used varnished aluminum and polymer to create the chairs that come in red, black, white and grey. 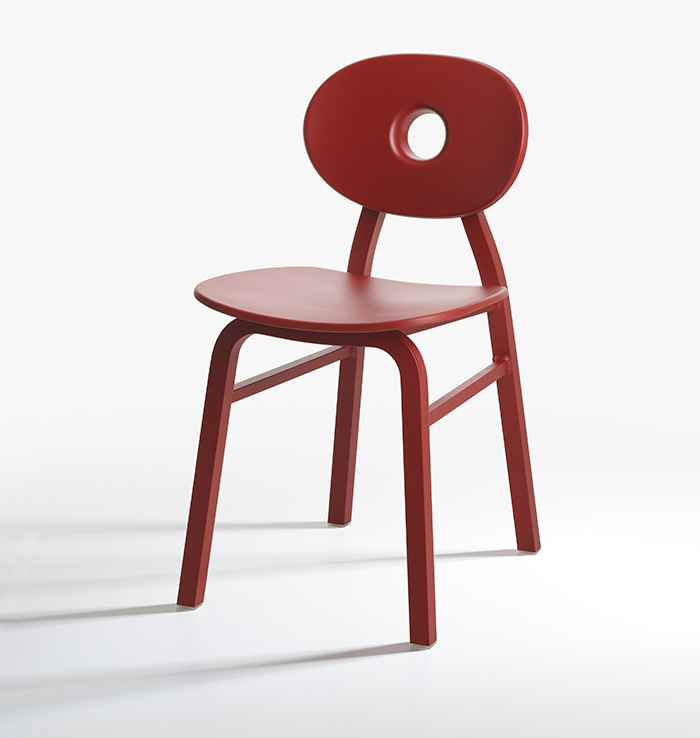 A simple circle drawn in charcoal is the origin of "Caractere" pieces. The collection demonstrates smooth edges and raw materials. 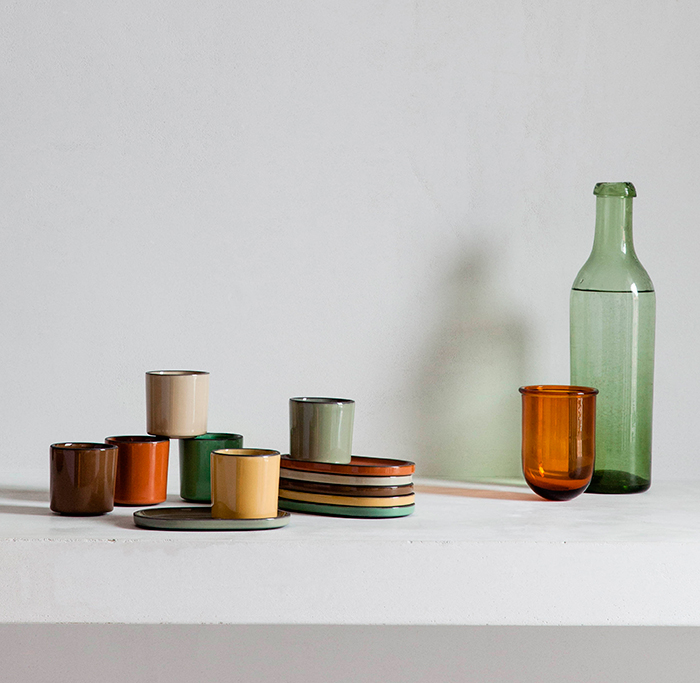 WALLCOVERING - ‘MADE IN HAUSSMANN’ by MATALI CRASSET for CONCRETE LCDA

Matali Crasset realizes Panbeton® panelling, a concept she invented for the Concrete Editor LCDA. The designer uses traditional concrete in the style of Haussmann architecture. 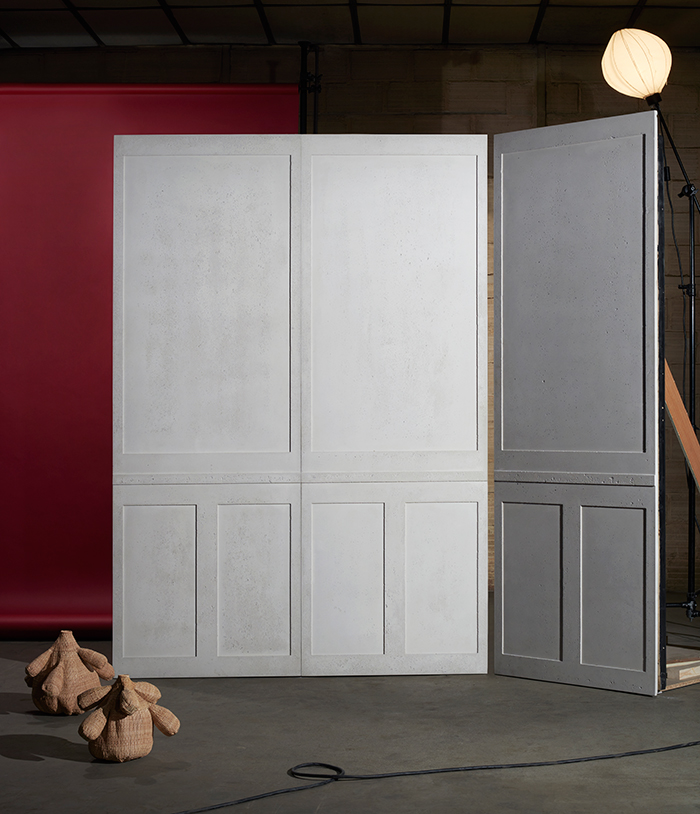 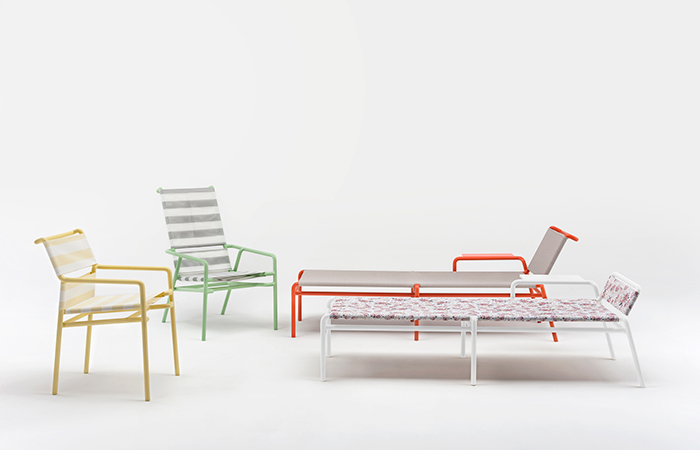