In a Stockholm covered in snow, the ELLE Decoration Swedish Award ceremony and the party that followed was held at the prestigious Opera Terrace. It was attended by the Swedish Design elite, the hottest interior design bloggers and international stars such as Neri and Hu, who handed over the Award "Designer of the Year" to Färg&Blanche, Emma Marga Blanche and Fredrik fârg. New awards for this year were “Interior designer of the Year” given to Halleroed, Ruxandra och Christian Halleröd, and the “Special Award” to the newly reopened National Museum.

EDSDA is the unofficial start of the Stockholm Furniture & Light Fair Nordic, also called ”Furniture week”, a must-go-and-see for the industry.

SEE ALL THE WINNERS HERE 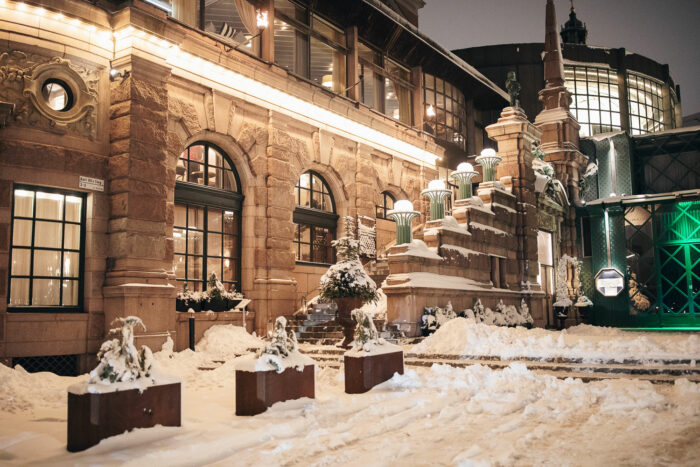 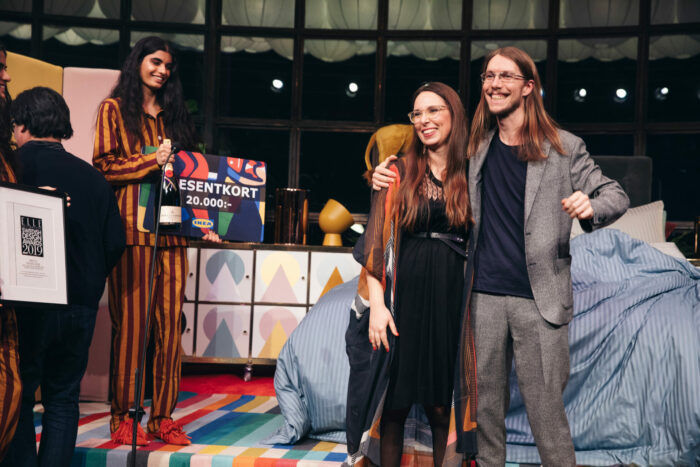 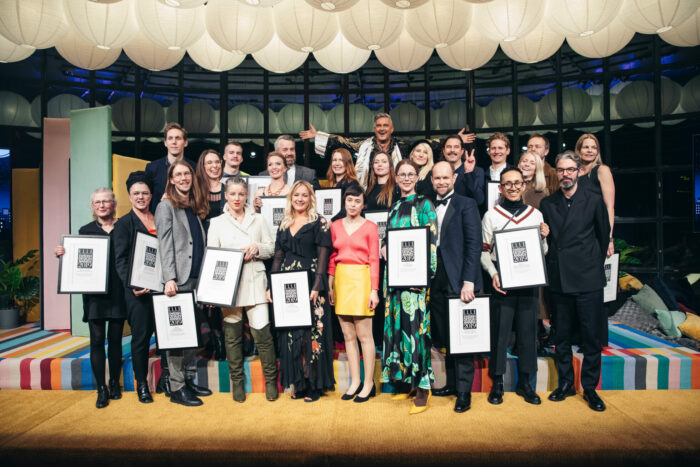 All the winners on stage 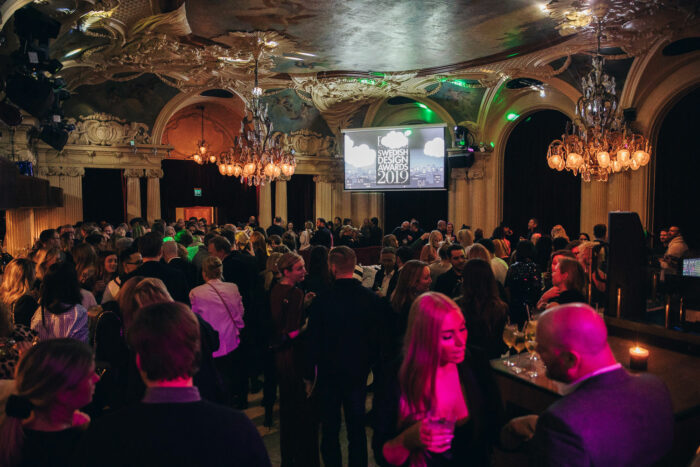 The party following the awards ceremony.

* In addition to the international EDIDA, some of the ELLE DECO editions also organize local EDIDA events in their respective countries – each one with its specific selection process and event format.

MGALLERY, PARTNER OF THE EDIDA AWARDS 2019