The ELLE DECO International Design Awards (EDIDA) ceremony took place on April 6th, in Milan, Italy, at the UniCredit Pavillion, designed by Michele de Lucchi. More than 400 special guests attended the event, including some of the world’s most talented and admired designers, major figureheads from the top design companies in the world, along with the editorial teams of the international ELLE DECORATION network. This year, the "Designer of the Year" award went to Neri&Hu and Matteo Cibic received the "Young Design Talent" trophy.

The Award ceremony traditionally takes place on Thursday during the Salone del Mobile in Milan, the world’s leading furniture fair. Generally the event is held in a different location of the city every year. It gathers the editors-in-chief of ELLE DECORATION editions worldwide who reward the winners of the year in the presence of major actors of the international design community. 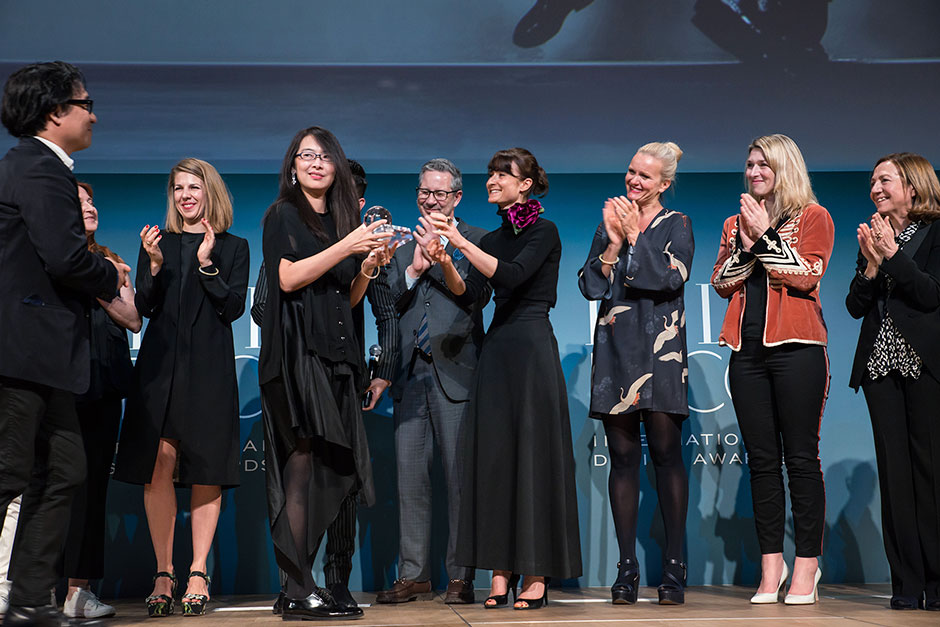 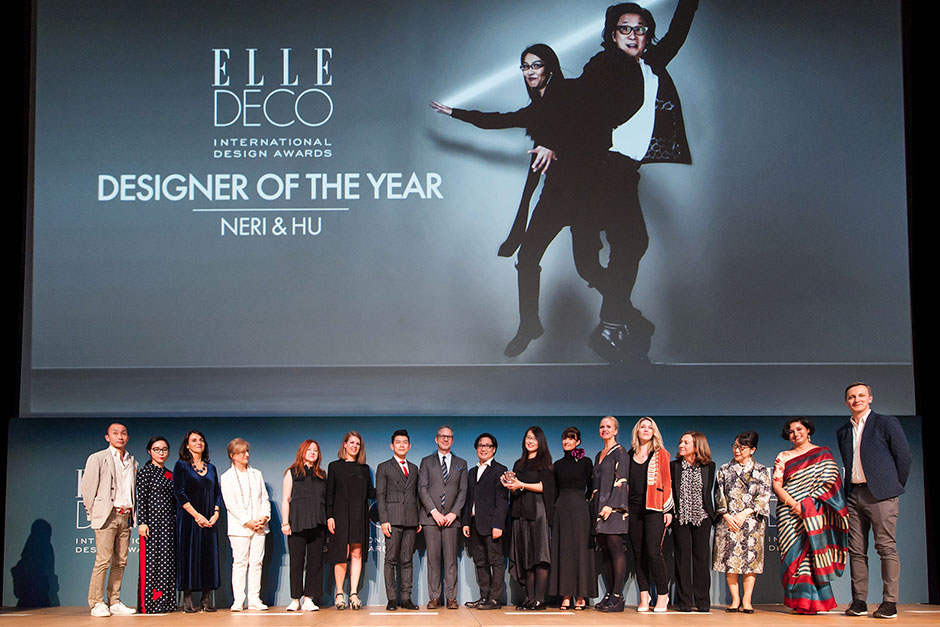 Rossana Hu & Lyndon Neri, of NERI&HU, winners Designers of the Year category with the Editors-in-chief of the ELLE Decoration network and Valeria Bessolo Llopiz, International director of ELLE & ELLE Decoration. 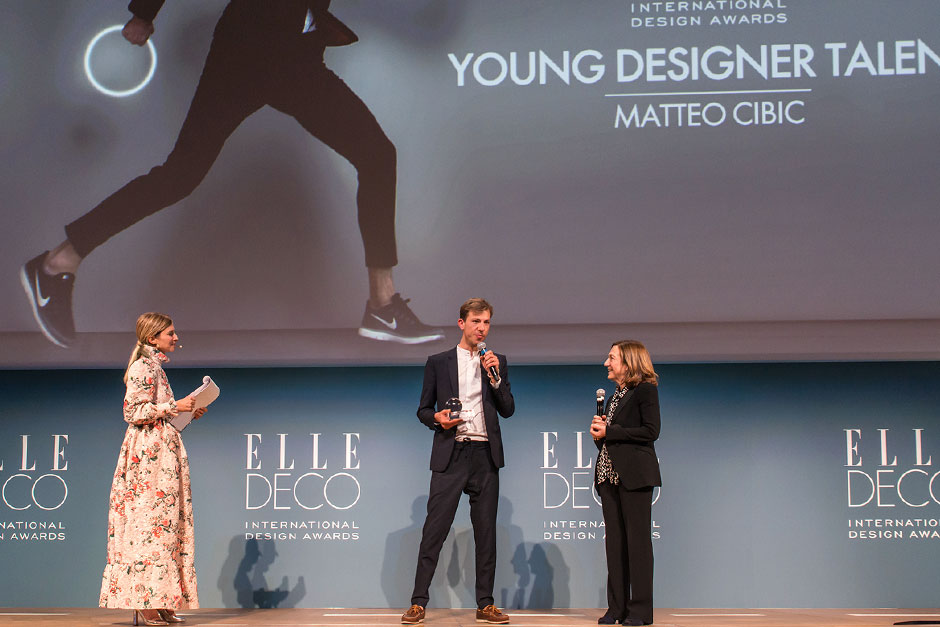 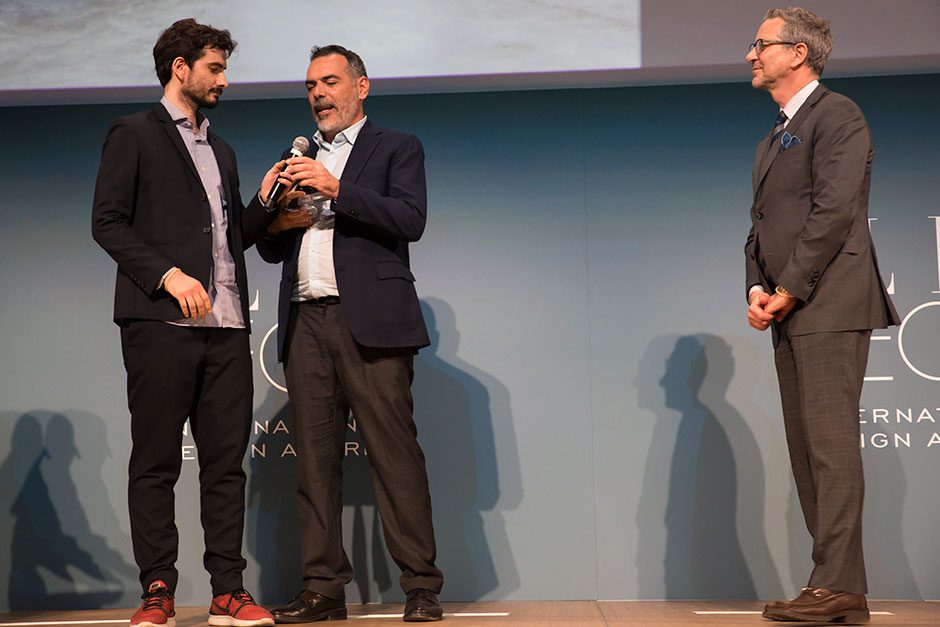 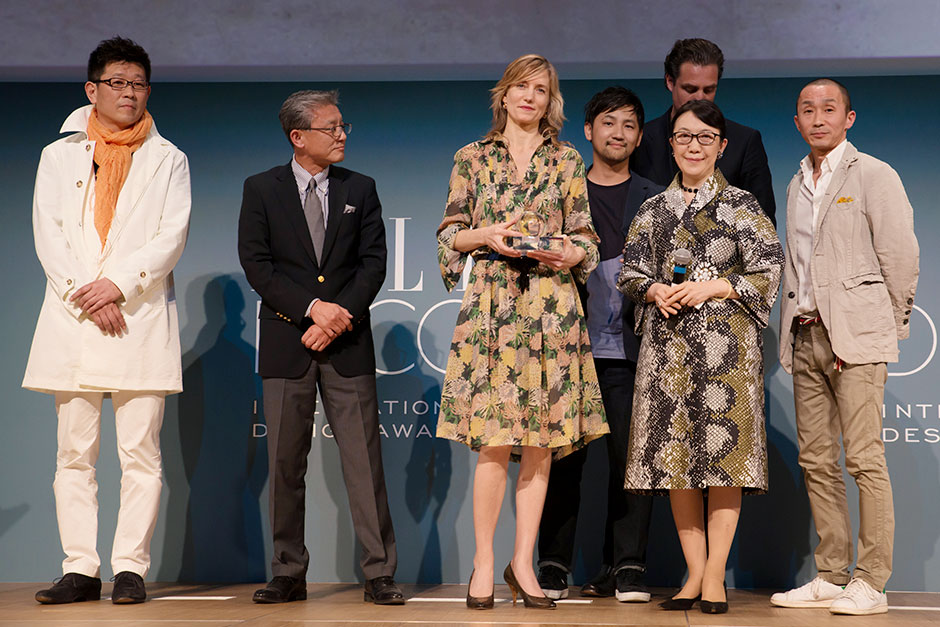 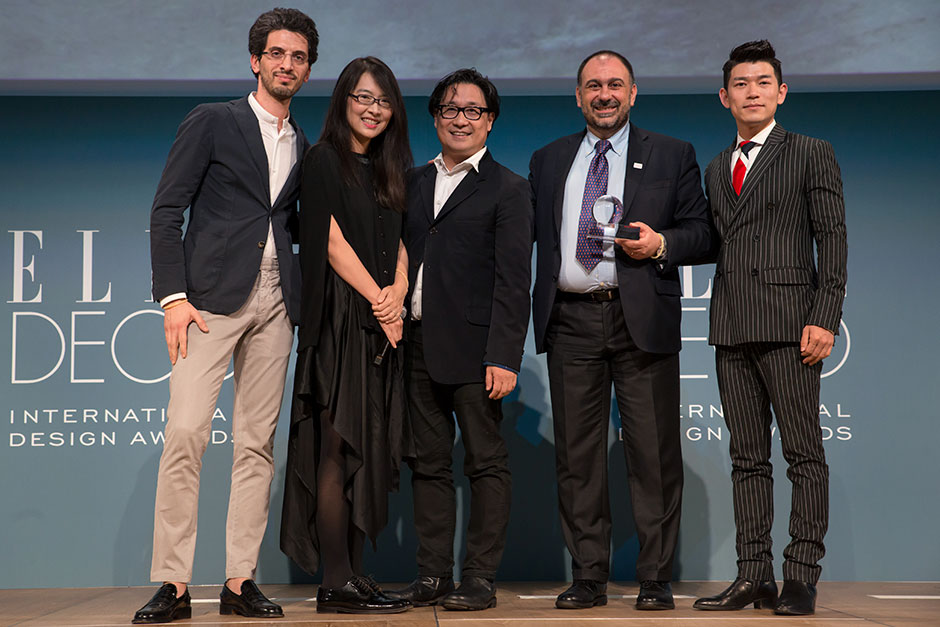 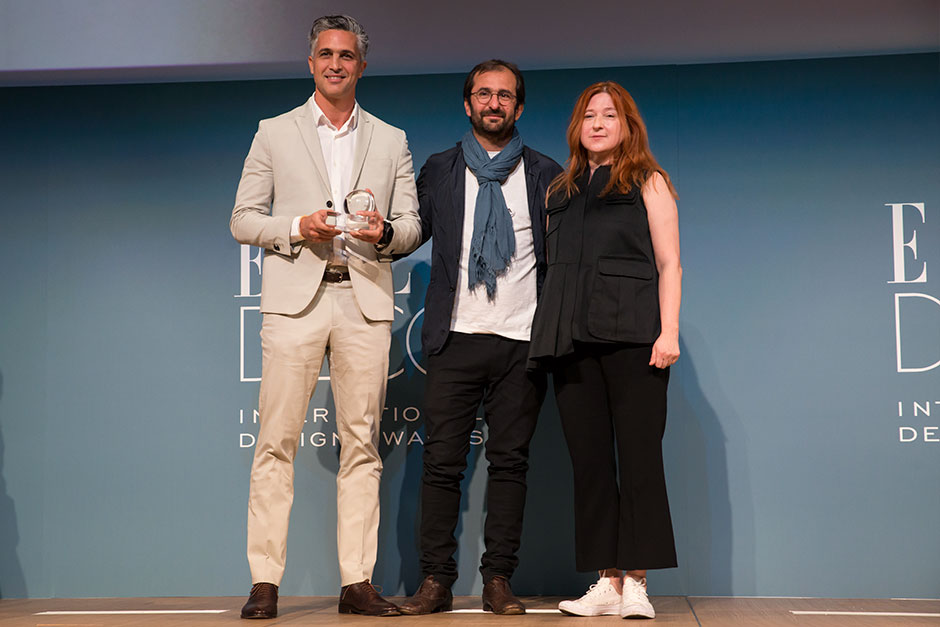 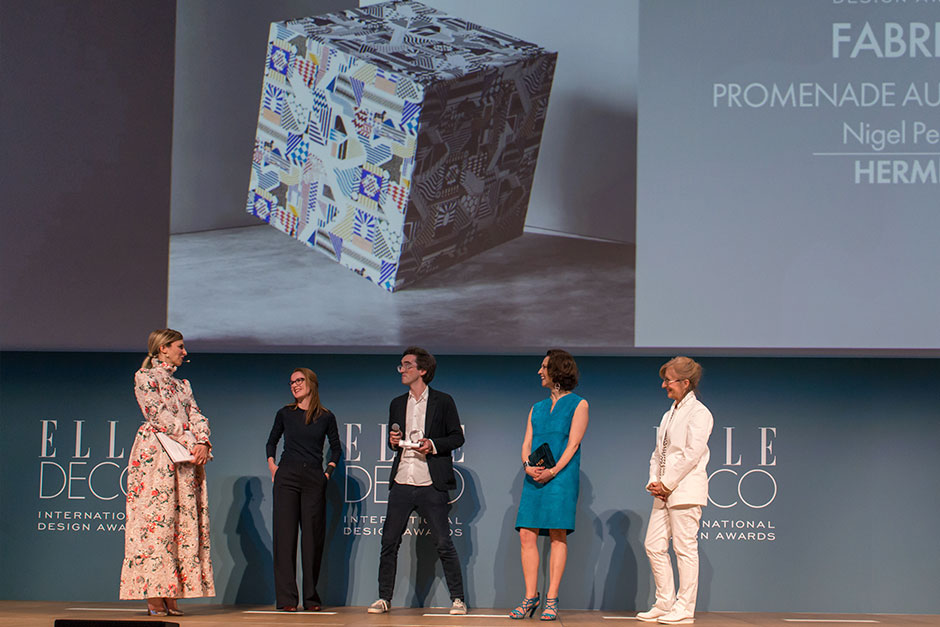 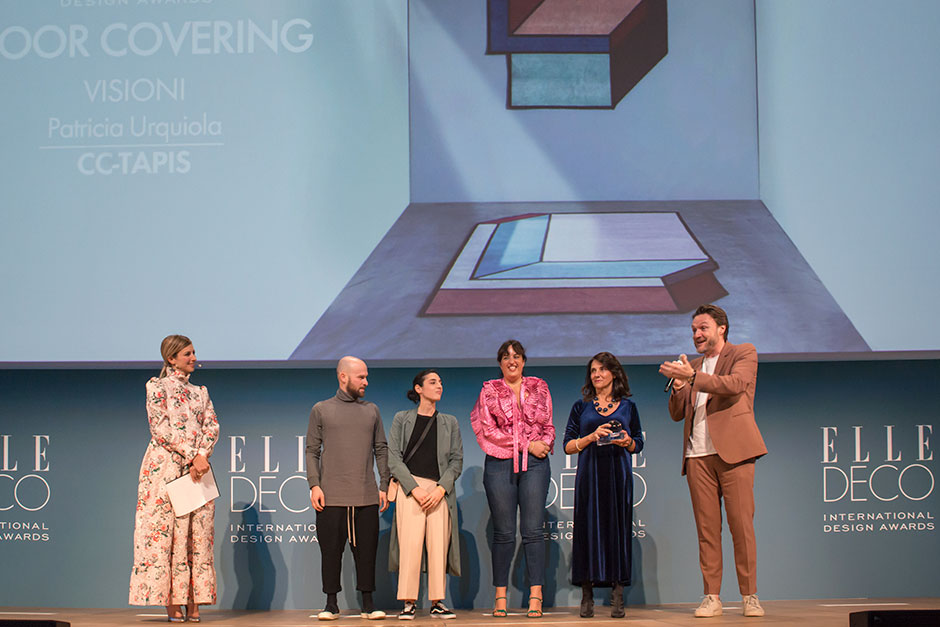 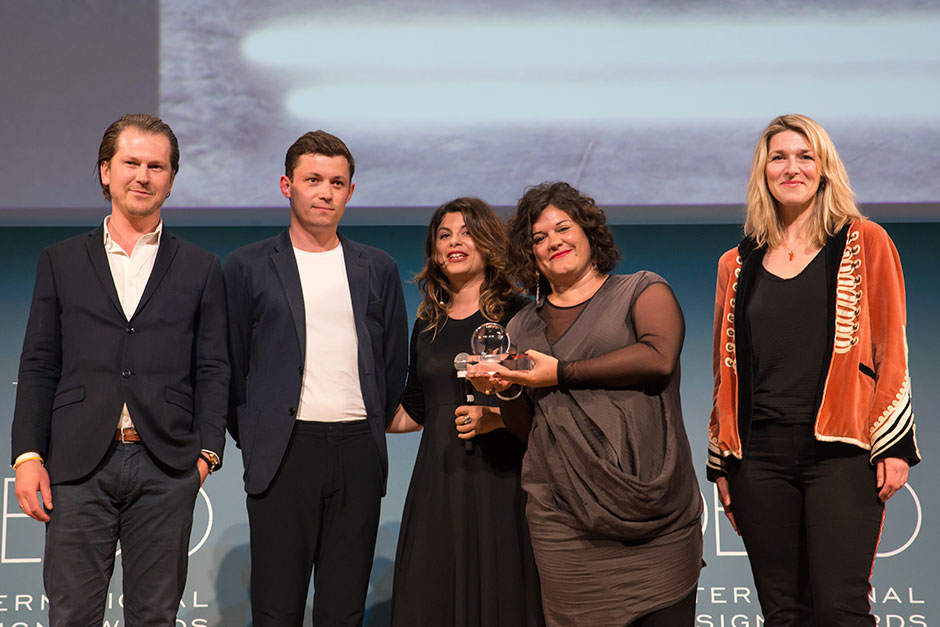 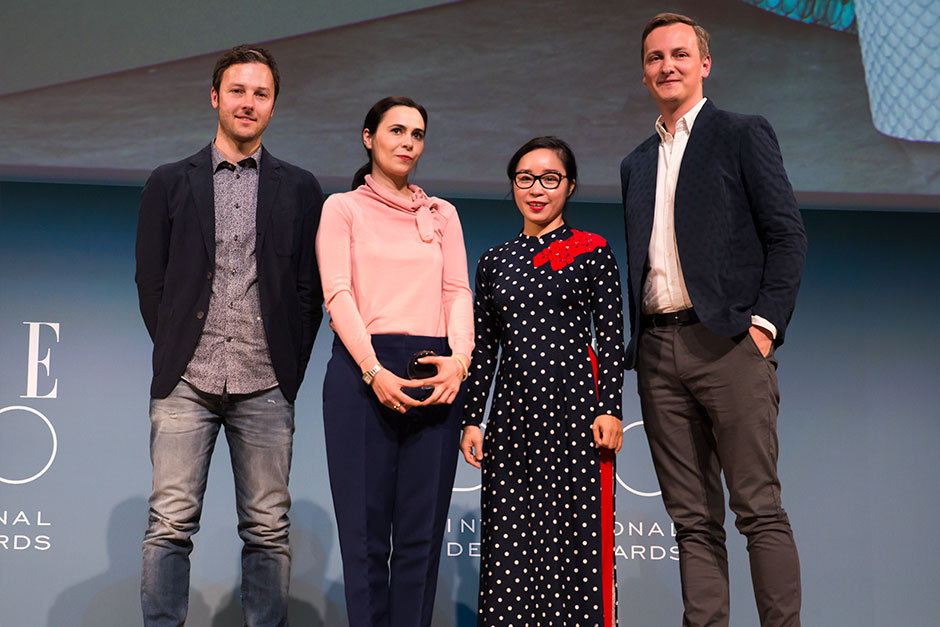 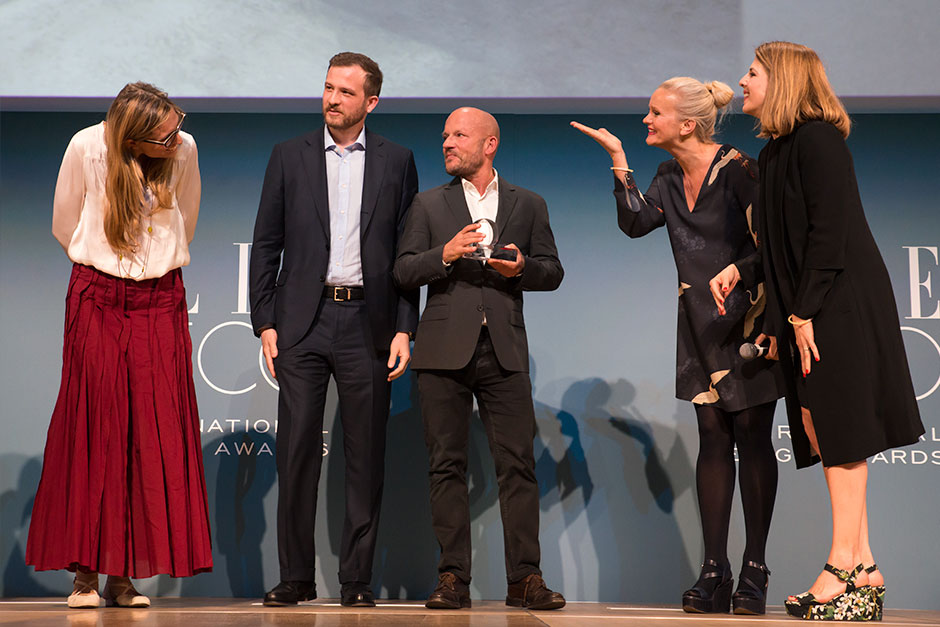 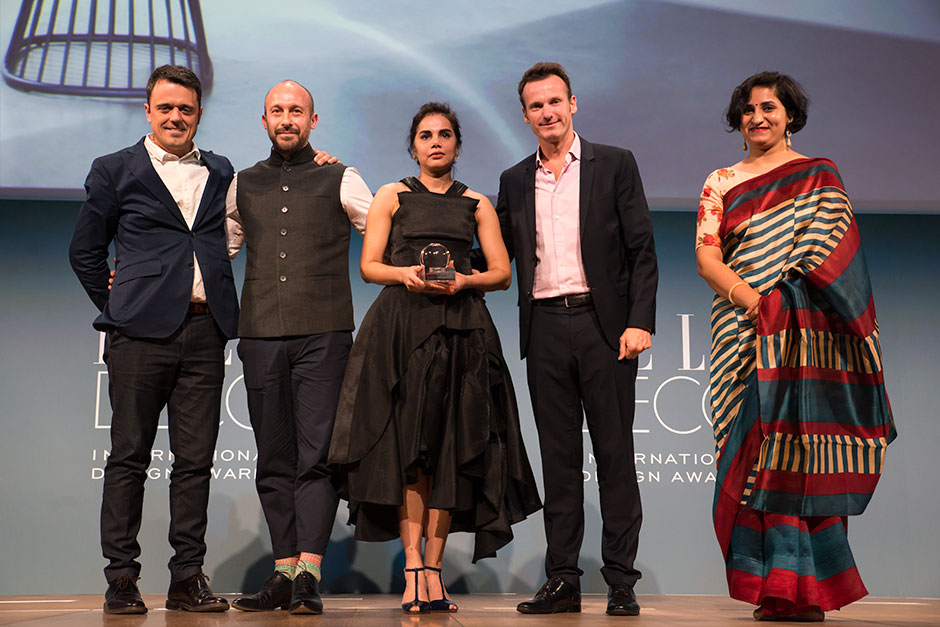 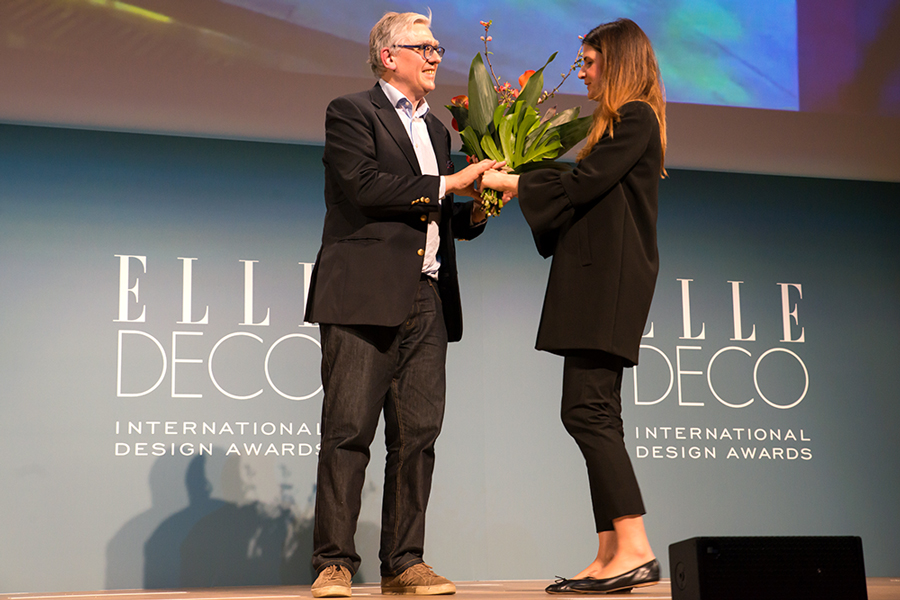 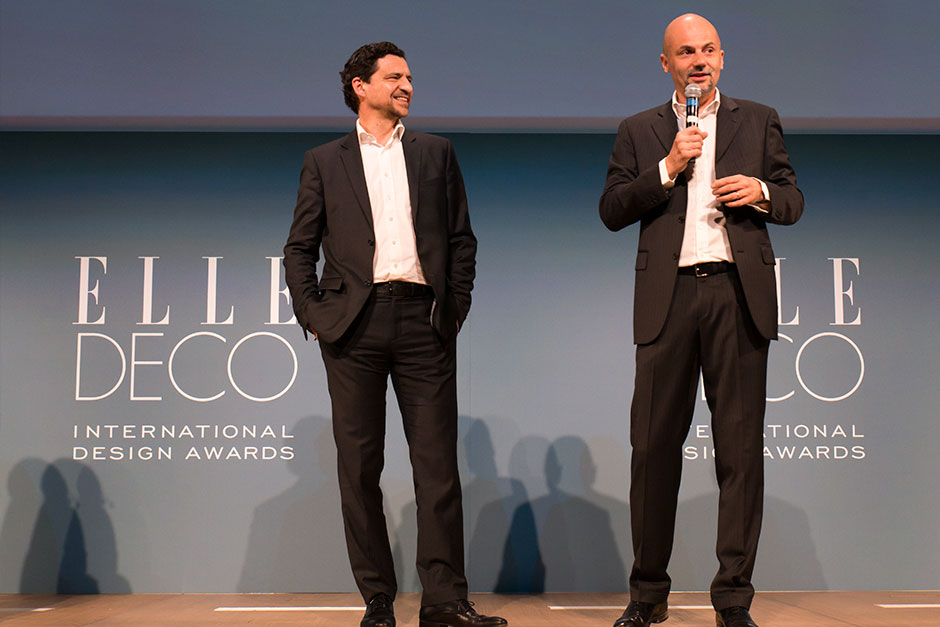 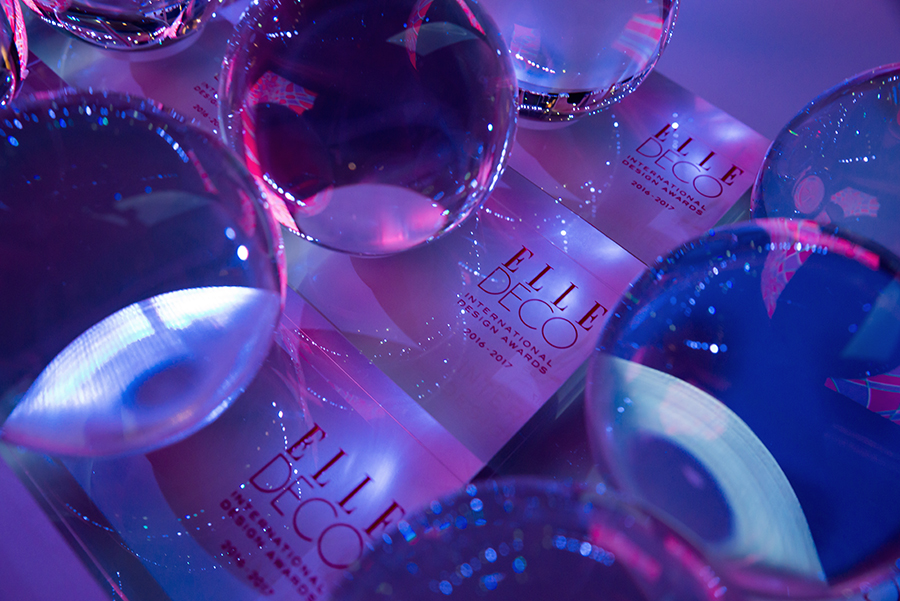