The ELLE DECO International Design Awards (EDIDA) has been considered as the 'Oscars' for the design world. This 17th annual awards ceremony was celebrated once again during the Salone del Mobile, the world’s largest interior design fair, taking place in Milan each year.

Hosted at the Teatro Franco Parenti, the EDIDA awards recognize the achievements of the world’s top designers and design companies. EDIDA guests were in the presence of the essence of the international design community and the editors-in-chief of the 25 ELLE Decoration editions, gathered in Milan for the occasion. 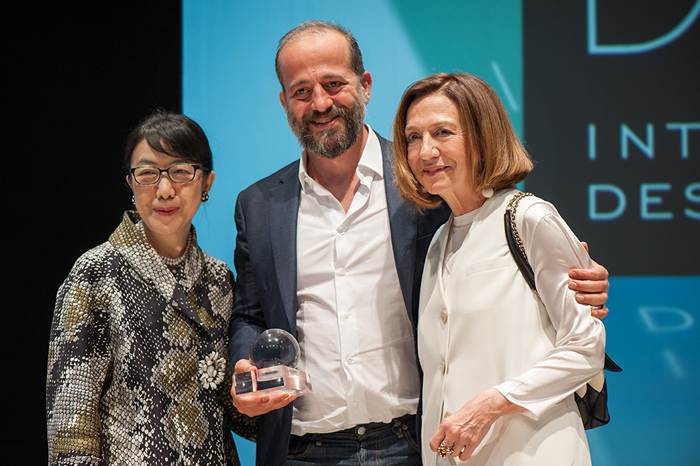 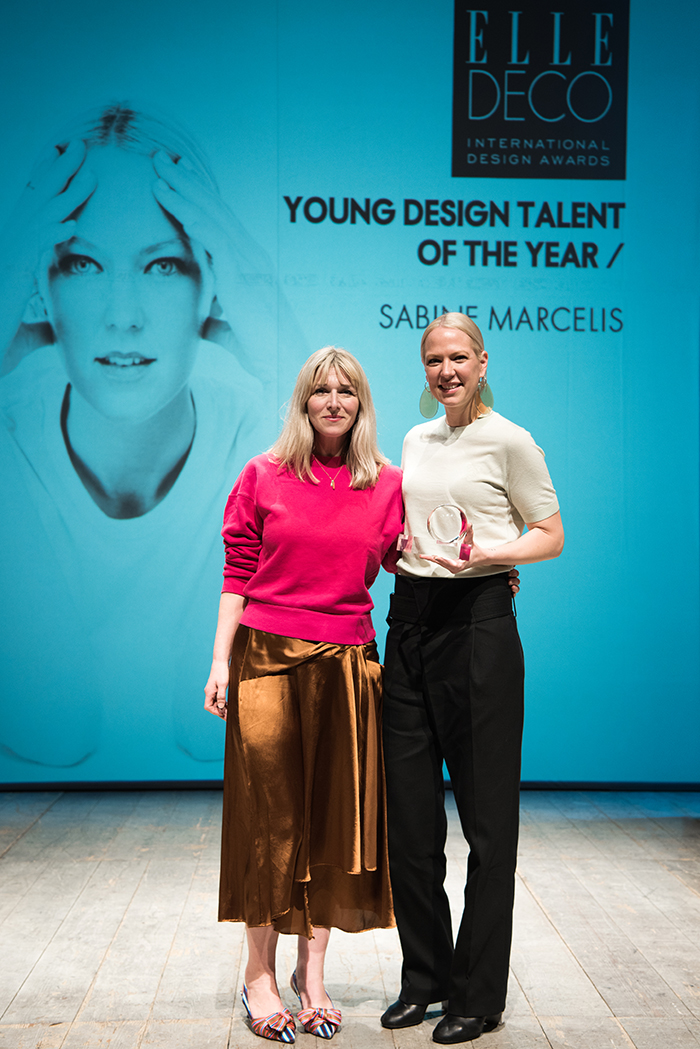 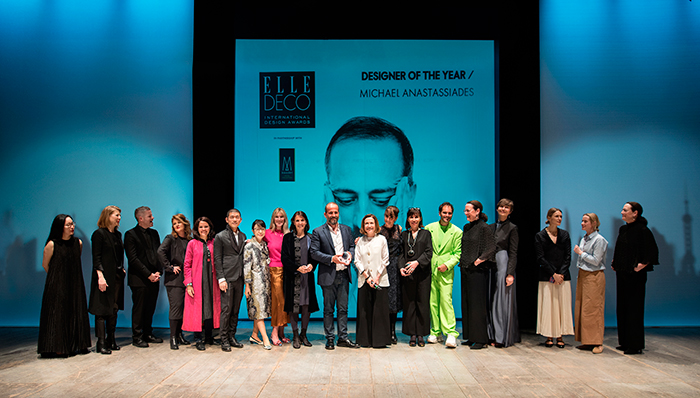 All the Editors-in-Chief on stage with the Designer of the Year, Michael Anastassiades.

The cocktail party following the ceremony.