The 19th annual EDIDA Awards Ceremony was celebrated once again during the Milano Design Week, taking place for the first time since 2019 due to the sanitary crisis. To celebrate the winners of EDIDA 2021, on the evening of September 7th an exclusive cocktail party was held at the Villa Necchi Campiglio. Alongside the winners, attending the party were the editors-in-chief of the 25 ELLE Decoration editions and members of the international design community.

Set in a private garden in the center of Milan, the Necchi Campiglio Villa was conceived by architect Piero Portaluppi in 1935 and commissioned by the Necchi Campiglio family. It was then remodeled right after WWII by architect Tomaso Buzzi who obstructed the linearity of Poraluppi’s style and inserted details inspired by the 18th century, especially those in the style of Louis the 15th of France. 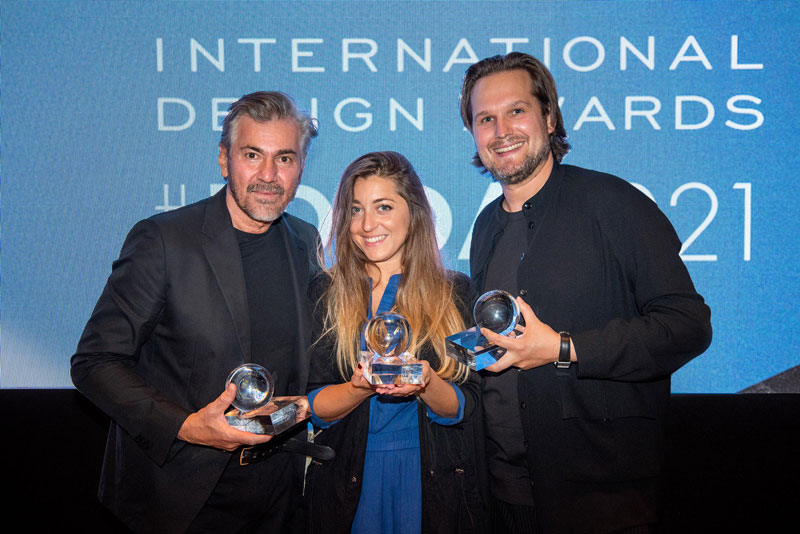 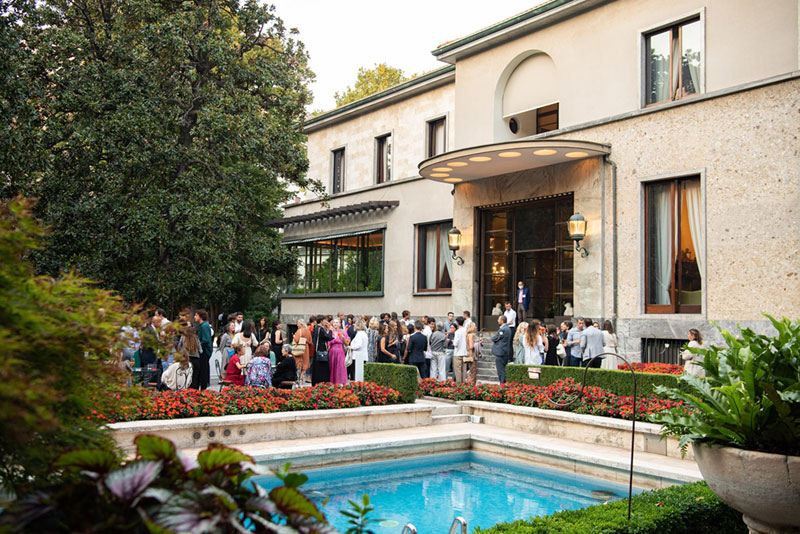 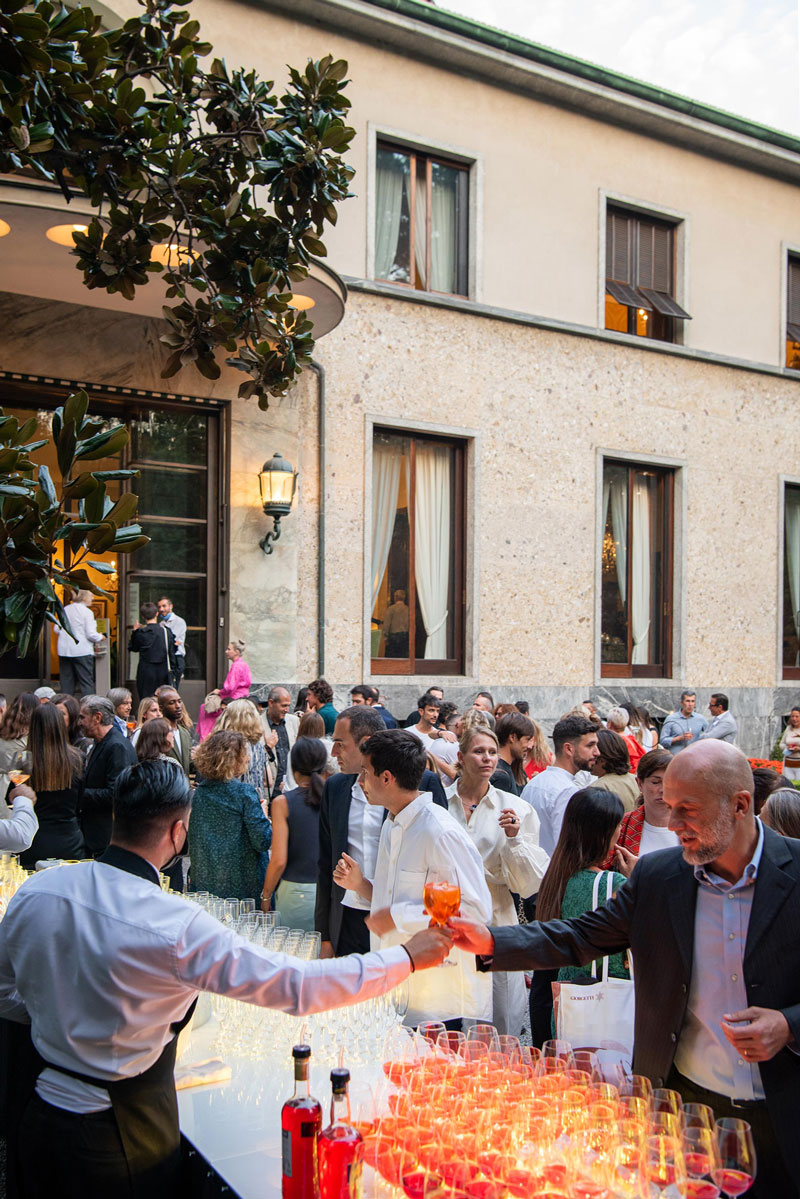 Cocktail in the garden of Villa Necchi Campiglio 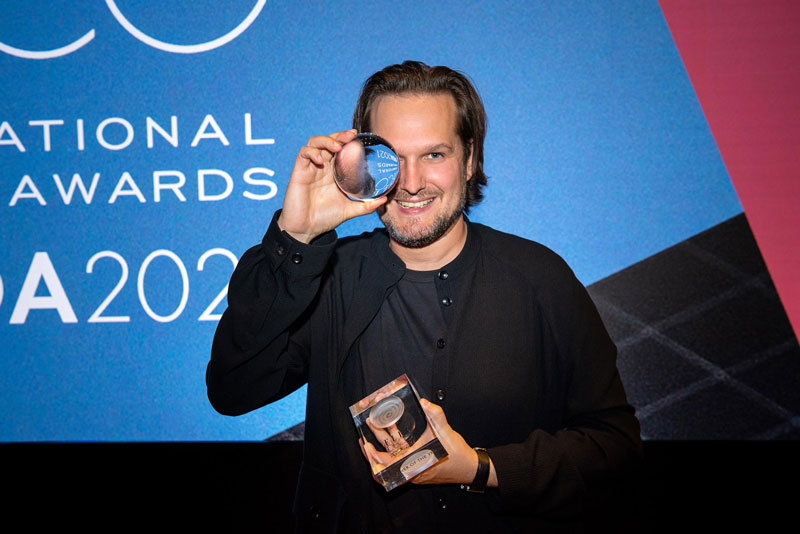 Sebastian Herkner, Designer of the Year 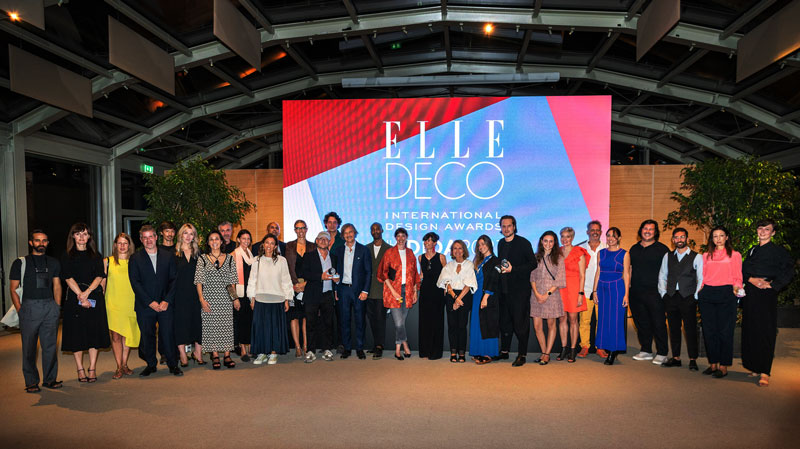 The Editors in Chief of the ELLE Deco network and the EDIDA winners gathered after the projection of the ceremony.